We Heart It: Another social media platform that made its way through 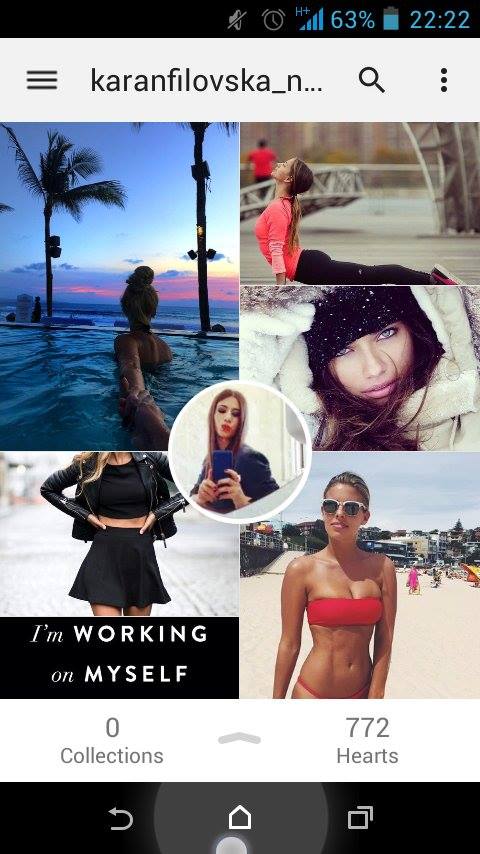 If you want to inspire yourself by seeing beautiful places, beaches, houses, gorgeous fashion outfits or to get daily-basis motivation about your life or workout you're on the right place.

Many users are teenage girls, so you may find it childish sometimes.

Despite the variety of content and some teenager posts, I find We Heart It quite inspirational.

I don’t know what it is with these social media networks. I’ve thought it through many times and whenever I seem to be getting close to the idea, I lose track and still don’t get it.
I mean there is Facebook with all its possibilities, options, the chat… And then there’s Twitter, Instagram, Pinterest, and many other platforms that actually give you one or a few of the options you already have on Facebook, and restrict you with the other possibilities. In fact it is a little silly and at the same time very clever, but for years now it has proven to be working. Sometimes I think it is all about the limit, but then I get that people are always attracted by the thing they like, so it must be the idea that counts – how to make them like you. It seems that a little difference changes it all, and many people fear changes at first, but many more of them love it.

We Heart It is a social media network that was created in 2008 by Fabio Giolito. It was created even before Pinterest. It is a scrap-based website that refers to itself as “The home of your inspiration” where you can share and organize the things you like. This is another example of a successful idea that started at first like a side project for sharing photos between friends. Then it was incorporated in the US in 2011, later on in 2013 has announced to have raised 8 million in funding and 25 million monthly active users, leading to being ranked as 754 in Alexa’s global traffic rank in 2014.
It is a platform that supports photo, video and animated GIF format. Users get to “heart” items they like, to follow and be followed. They get “canvas” and “collections” where they share the items they like with their audience.
They can share images from another social network as well – they do not have to upload it in their collection. The users can join We Heart It through Facebook, Twitter and Google+. When you heart a photo it automatically goes to your canvas.

Although many people at first thought that it’s the same thing like Pinterest, now they see they were wrong. The common thing that everybody said was that it is another scrap-based blogging tool, but after a while they got to see the differences.
Anyhow We Heart It is a site that has young teenage girls as it’s target market, I mean just look at the pinkish logo and all the fashion related design. It is like the younger, more beautiful version of Pinterest, as many users like to call it.
The next thing that is different is the profile page and Pin Board, on We Heart It you get canvas and collection, as I already mentioned. Then you don’t get to comment and that’s why they refer to We Heart It as an anti-bullying tool. You can make tags, whereas on Pinterest you get description and caption. In fact Pinterest is more like an organizational tool where you can make a quick image based tutorial for a recipe or how-to, and We Heart It resembles kind of visual diary.

So, after many pros and cons about this social media network, there might have been doubts about whether it would be the next big thing, but we can see clearly that now it is.
Another fun fact is that it is all about female users, 80% of its users in fact, can you imagine? Pinterest isn’t much behind, with 70% female users. 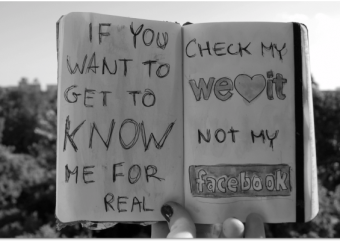 We Heart It is a lot less text-driven than Pinterest.
It has a button for the browser’s toolbar, just like Pinterest, you can even see the parallel – Heart It/Pin it.
We Heart It is available on iTunes and Google Play Store, both of the apps (IOS and Android) are free, so it’s clearly implied that blog-sharing community on the go is very well encouraged by We Heart it, just like every other social media network.
I’m excited to see how each social network evolves. The two can’t compete because comparing their purposes is like comparing apples to oranges.

This growing success shows us that there’s room for more that one social media network on the market and all you need is to think of an idea that makes things slightly different from the others and that the users love it.
I’m very glad to see that all these social media networks grow and progress constantly.
As I once read somewhere “We Heart It champions wearing your heart on your sleeve, and Pinterest will help you make one. “ 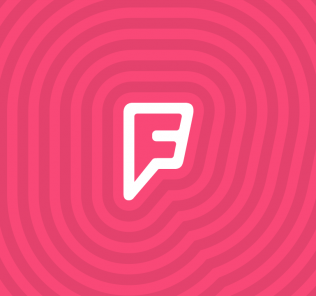 Foursquare Review: The best app for finding your spot – lovingly made in NYC & SF
Read More
3030 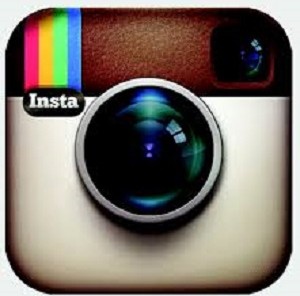 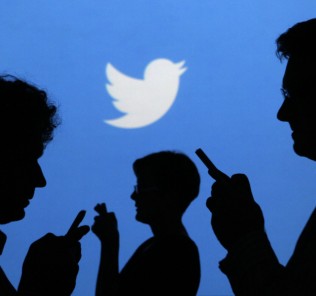 How to Generate Leads from Twitter
28 Comments
Leave a response

Deciding on the Best Hunting Knife for Every Hunting Experience
Next

Typo keyboard: the best thing that happened to iPhone or not?
A104
Compare
Go