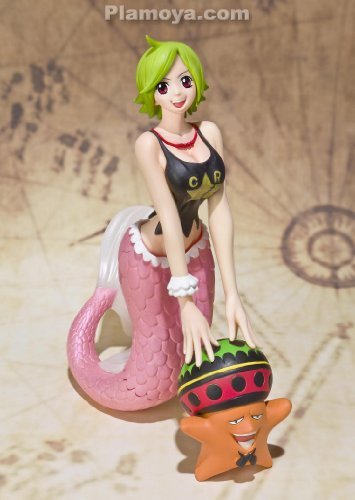 Keimi (alternate spellings: Caymy, Camie) and Pappug are two adorable characters who appeared in the Fishman Island arc in the One Piece anime series. Keimi is a young mermaid who is usually wearing a cropped t-shirt of the fashion brand Criminal. Pappug is her pet starfish and teacher, mentoring Keimi to be a fashion designer. He wears a multi-colored hat, bow tie, and sometimes sunglasses.

In late March 2012, Bandai Tamashii Nations released their Figuarts Zero Caymy action figure. Similar to my Figuarts Zero Nami and Shanks Battle Versions, I also acquired the item from import site Plamoya. After almost two months, the package finally came to me and I was subtly impressed with it.

First, I was delighted with the packaging. The box is small and compact, and has pastel-colored writings and designs, fit for the happy young mermaid inside. What made me a lot happier is that there are two characters for this action figure – the mermaid Keimi and starfish Pappug. Yes, not one but two! I guess this is just the right thing to do as the duo are mostly seen together in the anime series.

Bandai is also quite bold to produce such item considering that Keimi is not actually one of the main heroes, and probably not one of the most popular characters in the arc. She is only a support cast but she might have battalions of fans out there to warrant a figure of her own. I think Bandai lessened the risk by adding the cute Pappug.

Well, Bandai has truly captured the real Keimi in the anime series. The item successfully portrayed her youthful and sassy personality. The figure has that typical Keimi’s apple green hair and black Criminal tank top. What totally wowed me is her pink fish parts, complete with the intricate details of the scales. These scales are not drawings at all but engravings. You could feel the humps and curves in them. To top it all, her white plastic dorsal fins and translucent tail are all perfection. I love how the tail seems to glow under light. 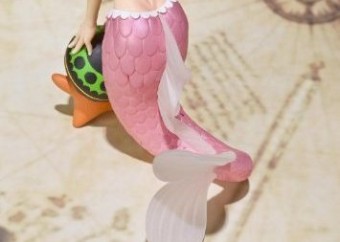 Pappug is a wonderful complement to Keimi. His equally vibrant and bubbly personality matches hers. In the item, he is adorned with his usual get-up of hat and tie. His large smile, with all teeth showing out, truly describes his happiness. He also has a clear plastic support for himself so he can stand on his own apart from Keimi. Lastly, he comes with sunglasses which you can put on or remove anytime. 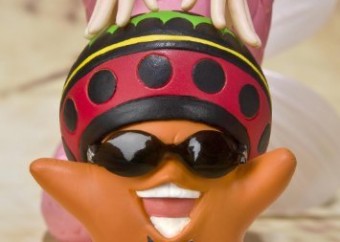 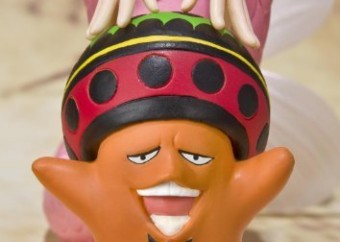 The sad part of the action figure is that Keimi’s arms are designed in such as a way that her hands rest on Pappug’s head. This makes her look awkward if displayed singly, with her spread open fingers. I hope she has alternate hand parts so that her figure can stand alone. This leads me to my second observation that there are not much accessories or alternate parts (I don’t count Pappug as an accessory). I just hope she has another face such as being frightened or angry, or that Pappug has more accessories (he is a fashion designer anyway!).

Verdict. Bandai has done a good job in coming up with Keimi and Pappug action figure. Other manufacturers concentrate only on the Straw Hat crew and their more popular allies and enemies. The diversity of collection from Bandai is truly good news to One Piece lovers. Overall, I am satisfied with the pretty and colourful Keimi they made, along with her cute and sparkling partner Pappug. Other than wishing for alternate parts and more accessories, I could not ask for anything else.

like
What's your reaction?
Love it!
0%
I would recommend it
0%
Great value for money
0%
Posted In
anime, funny
Tags
About The Author 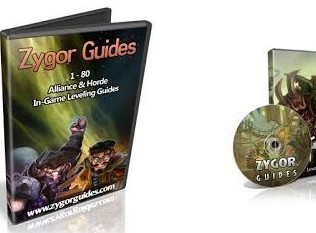 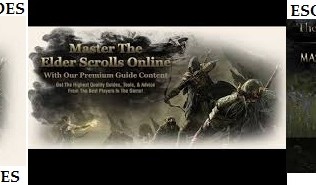 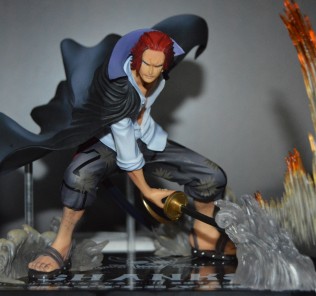 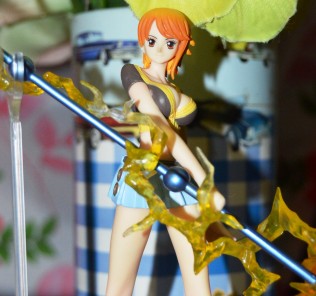 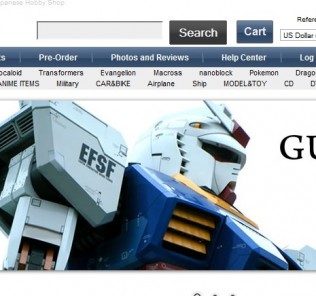 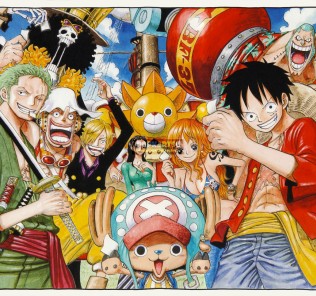 The Google Nexus 9 Tablet! A Case Of Unfulfilled Promises
Next