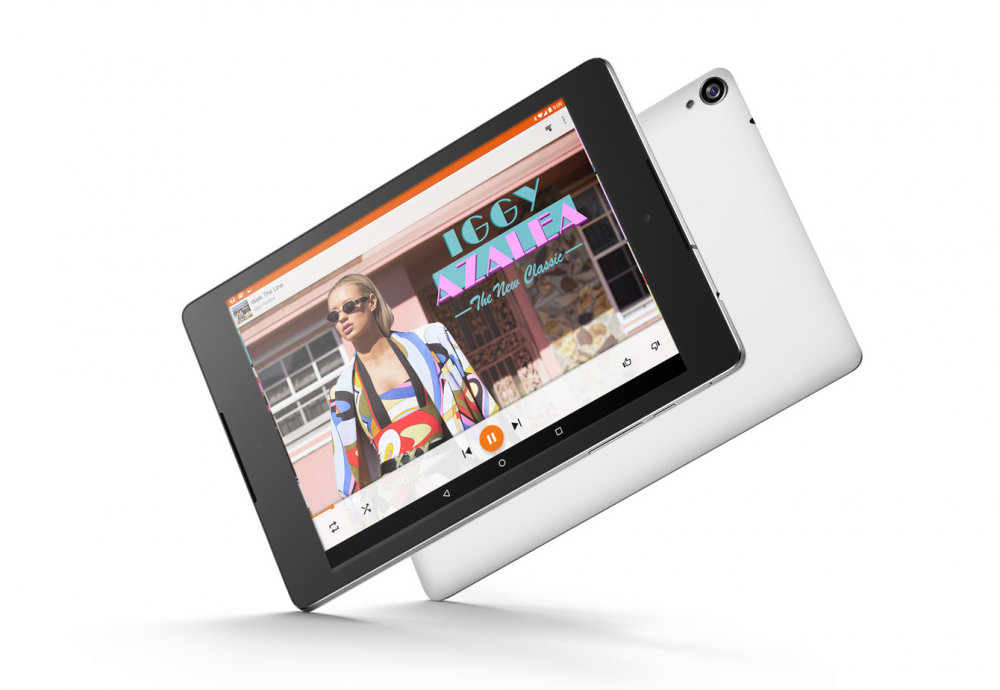 It’s clear, Google have stormed in to the tablet world with a winner. First it was the Nexus 7, now the Nexus 9. Some are even saying it rivals Apple’s iPad Mini 3 and could finally help Google close the gap with its rivals and maybe even overtake them. Sounds good huh? Well just wait a minute! Before you jump online and start trundling through specs, prices and accessories I have a warning to give you…

IT IS NOT FINISHED YET.

Now before I explain what I mean by this, I have to tell you that this article isn’t designed to reveal what’s good about the Nexus 9, after all most of us know by now it has Nvidia’s new and extremely powerful 64-bit ‘Tegra K1 Dual Denver’ processor, a satisfying 2GB memory (RAM) and a nice crisp 8.9″ IPS LCD. There’s no doubt, it’s a beast. But it comes with Google’s new OS, which it hopes will become the norm across all Android devices. Yes, I’m talking about Lollipop 5.0 or 5.0.1 if you own a Nexus tablet.

On the surface, it really is a polished operating system and congratulations are in order to Google for constantly innovating and tweaking its user-friendly interface, speed and reliability. Unfortunately, for those of you that went out and spent a whopping £320 (approx. $490) on a brand new Nexus 9 16GB, you’re currently using an OS that is giving you the privilege of owning a new system before anyone else, but simultaneously making you wait until everybody has upgraded to it before you’ll start noticing any real benefits.

What on earth do you mean?, I hear you say. Well it’s to do with what we in the media industry call ‘turnaround’. Google have a deadline to get their new products out, in order to stay competitive and keep restless consumers happy. But that doesn’t mean the manufacturers on the receiving end of their products can keep up, if at all. A great example of this frustrating scenario is evident with Amazon and the BBC’s viewing services. For those Nexus and Lollipop 5.0.1 owners out there who’ve  tried using ‘Amazon Prime Instant Video’ or the BBC ‘iPlayer’ on their Nexus 9, will be well aware of what I’m talking about. It simply either doesn’t work or glitches and stutters to the point where it makes you want to use your tablet as a frisbee, preferably out to sea!

Now, will this be fixed in the 5.0.2 update? At the moment, we don’t know. But what we do know is , it’s a while off and disproves my opening gambit that ‘it could help Google close the gap with its rivals and maybe even overtake them’. Why is this? Well, manufacturers have to ascertain whether or not they want to ‘buy in’ to the new system (in this case, the Lollipop OS); asking questions like, ‘will it take off?’ Or ‘will we make any money from it?’ Secondly, just like video game developers getting to grips with new console systems, they have to make their products compatible with the new OS. Finally, how quickly can it all be done? This is, of course, what it’s all about. The reality is, although Google have released one of their best tablets yet, with plenty of room for scope in the future, manufacturers still prefer the sweet taste of an Apple. It’s a hallmark, a track winner, a solid and consistent standard any serious business is happy to take a bite from.

I’m not saying Google have missed a golden opportunity here because the Nexus 9 is a good tablet and has really upped the ante as far as hardware is concerned. But Lollipop is still absent from many Android reliant devices and there’s still plenty of patch-work needed for the Nexus 9 to work alongside other manufacturers’ products. Three months on and given its size and reach, Google needs to do better. But, if you have the patience, it might just be worth the wait.

like
What's your reaction?
Love it!
45%
Does not excite me
0%
I would recommend it
55%
Great value for money
0%
Posted In
gadgets, laptops, mobiles
Tags
google nexus
google nexus
About The Author