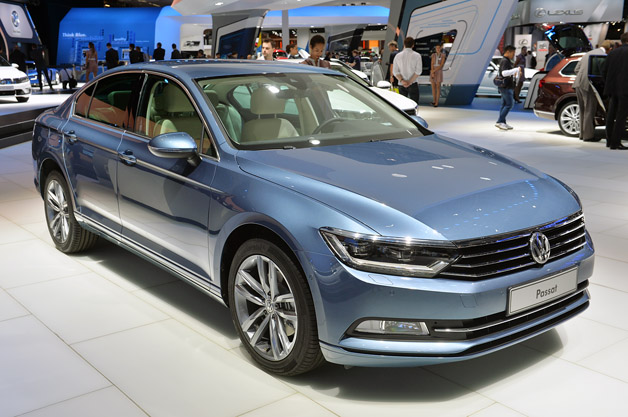 The new Passat is well-equipped with the best and the newest in safety technology.
- This car has a stylish, more aggressive design compared to the one it replaces.
- There are a heap of engines that the buyers can choose from .
- This has an updated interior with a lot of new amazing technology.

This car has a bit slower throttle response with DSG transmission.
- The touchscreen electronics interface of the SEL models doesn’t respond fast.
- Some of the car’s latest safety features are not available for use.

For the year 2015, the VW Passat receives an updated engine which takes pride of its 10 more horsepower and fuel efficiency that is way better than the previous one. The new Volkswagen Passat 2015 is considered by many as a top choice especially for those who are after an executive saloon. Now in its 4th year with a few obvious changes, the new Passat comes in a mid-sized sedan which is conservatively styled and generously proportioned with a price that is kept approachable.
Brief Description of the Car
From the outside, the Volkswagen Passat 2015 looks kind of plain and simple. It is a big car although it can’t be considered as gigantic with it seeming a perfect size for a mid-size sedan. Its steering is a breeze which is a crucial part of what makes it easy to drive without any trouble when trying to park it or when attempting to make U turns.
What’s In the New Passat
As a lot of car enthusiasts expected, the new Passat is available with many high-tech equipment and one of them is the radar monitoring system that warns the driver and eventually brakes if it sees static or slow traffic ahead. There’s also a pedestrian detection system that applies the brakes automatically if someone steps out in front of the car. Also standard for the Volkswagen Passat include an adaptive cruise control and front and rear parking sensors.
Car Features & Technical Details
On the road, the VW Passat 2015 is refined and quite with suppressed engine and road noise but some of the lesser diesels may be a bit vocal particularly when they are pressed hard in the lower gears. The car features four TDI diesels with the range that starts with a 1.6 TDI with 120PS.  The VW Passat 2015 also offers a  190PS 2.0 liter diesel with 400Nm torque. Its range topping bi-turbo 2.0 TDI offers a 4-wheel drive plus 250PS with 500NM. It emits 140g/km of CO2 with it mated to a six-speed DSG able to cover 0-62mph in around 6 seconds.
Short Summary of Feedback From Existing Owners
Those who’ve driven the Volkswagen Passat 2015 say that they find the car surprisingly good because most of them could hardly find anything that’s ‘wrong’ with it. A lot of them say that in many ways, the car is either at par or ahead of the competition with other luxury cars.
Who Should Buy This Car
Anyone can actually seriously consider buying this car especially those who are after an executive because there’s a lot to like about the updated Passat. Overall, this is also a great buy for those who are looking for a car that is light on character and sportiness with a fuel efficient engine and an  interior that is well-equipped with the latest in technology.
Conclusion and Recommendation
The 2015 Volkswagen Passat is a significant step-up from the basic, bland car that it replaces bringing loads of new, amazing technology to the market. This has a fantastic new interior in particular with a lot of people will surely fall in love with. The car looks roomier, larger and feels heavier compared to the previous Passat but is actually a lot lighter than it and it uses lesser fuel.  Overall, this is a unique fusion of fuel efficiency and spectacular interior space that is way more appealing to drive compared to its typically basic and bland hybrid alternatives.

like
What's your reaction?
Love it!
100%
Does not excite me
0%
I would recommend it
0%
Great value for money
0%
Posted In
Cars
Tags
About The Author 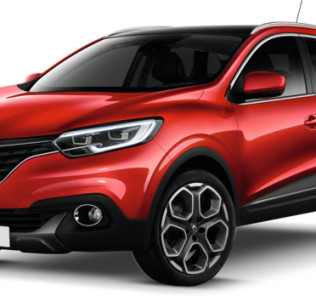 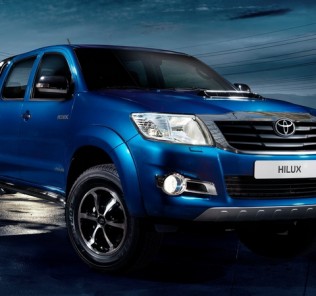 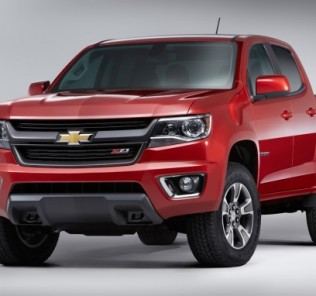 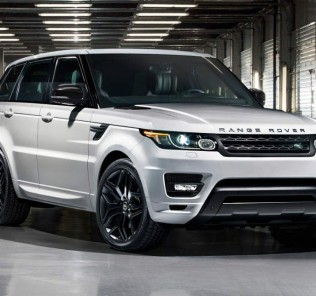 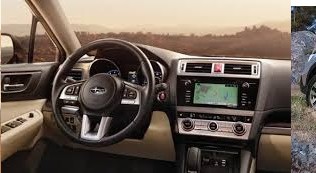 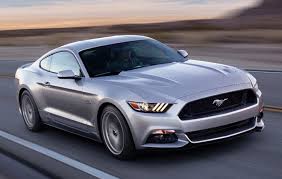 The Beast Becomes A Beauty: The 2015 Ford Mustang
Comments
Leave a response

Google’s Nexus 9: Three Months On
Next