The Rise of Lenovo: Radical Innovator or Just Another Copycat? 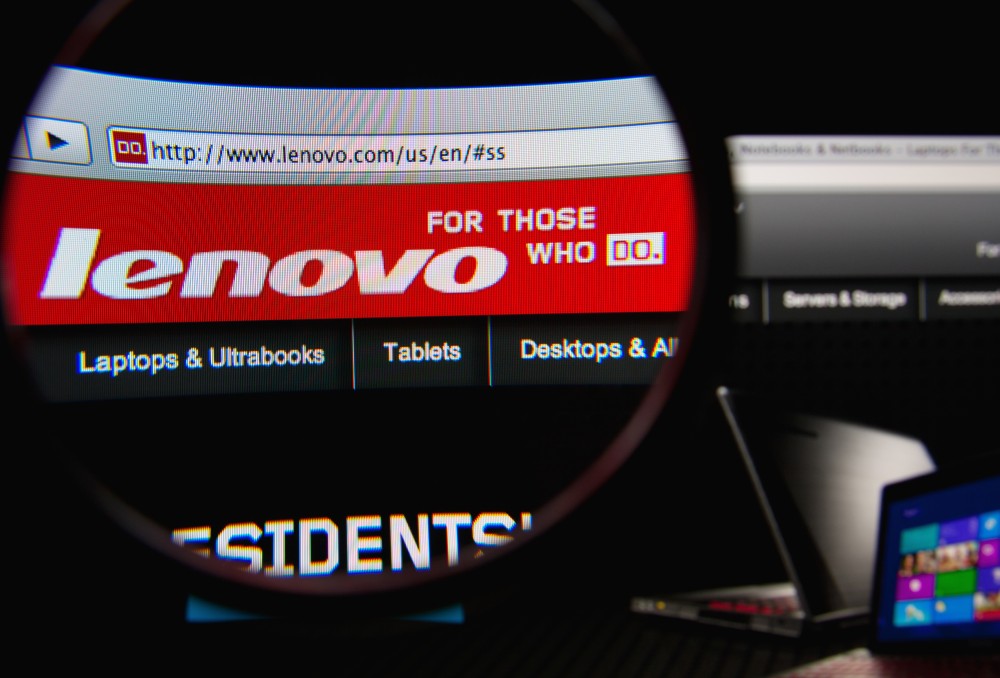 Has an increasingly growing reach

Provides many products at lower prices compared to its competitors

Its products are becoming more diverse with greater options

As far as the phrase 'rags to riches' is concerned, Lenovo have stuck their head out above the rest, showing they really can compete with some of the world's most successful technology companies. Not only that, but their reach in the West has largely been a success, offering middle to high end products to many more people at really competitive prices.

However, unless they can start to show evidence of genuine innovation that companies like Apple or Samsung can offer to consumers, it may be short lived. Oh, if you're looking to get a problem with your purchase resolved quickly, think again.

WHEN my big old Dell XPS laptop died a horrible death, after I jammed a knife in to the motherboard whilst trying to get the damn thing open (yes, I know, what was I thinking), I needed a replacement that could handle high-end editing software, top quality games and an appeal that would have my fellow computer enthusiasts asking after it. Hours of research later, overly serious discussions (with those same enthusiasts) and after plenty of ‘umming’ and ‘ahhing’, I decided to pick up a Lenovo y510p: a laptop that easily beats off the competition as far as value for money is concerned. It has been great so far, with its slim and light-weight design (for a gaming laptop at least), SLI configuration, blood-red backlit keyboard and a strange little tray on the underbelly called an ‘Ultrabay’ which allows you to customise the machine with an extra hard drive or another graphics card, for example. 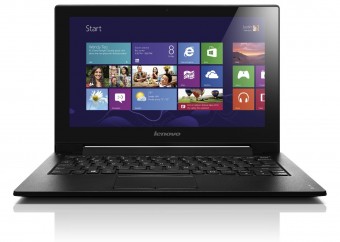 TOO GOOD TO BE TRUE

It performed powerfully and yes, I could get everything done on it at break-neck speed. But what I didn’t know (and whether Lenovo knew this is another story entirely) is, this laptop simply couldn’t handle the huge amount of heat searing from its inner workings and often resulted in infuriating crashes. I still have it and have since found workarounds, but after reading all the angry vitriol on forums from users with similar problems, I found it intriguing when Lenovo announced the release of the y50, basically the same laptop but without the Ultrabay. Make of that what you like. Now, you might be wondering where I’m going with all this, well here’s where the title of this review starts to make a little more sense. Lenovo did create something quite unique in this laptop, a relatively easy-to-use and customisable tray that most consumers could benefit from (although finding places that actually had these in stock was a nightmare).  However, it didn’t feel like innovation. It felt more like a cheap gimmick that probably wasn’t all that necessary, given their release of the newer y50. But what Lenovo really did here was more subtle than just a patch job and it’s why the China-based company has eclipsed HP in desktop and laptop sales worldwide, with pre-tax profits hitting the $1 billion mark and a sizeable payout to its shareholders. How? MARKETING.

Rather than reinvent the wheel, like Apple did with the portable music player, Lenovo (or more specifically its chairman, Yang Yuanqing) decided to beef up its appearance to corporates and bought a section of IBM’s servers division. This further enhanced their reputation in the tech world (they’d already acquired IBM’s PC division back in 2005) whilst telling competitors, ‘we really are serious’.  But next up they surprised shareholders by taking Motorola’s ‘Mobility’ brand off Google’s hands, after it failed to live up to expectations. This is where the marketing comes in. Lenovo probably knows it doesn’t stand much of a chance against its rivals in China, at least in the mobile phone market (and we all know how profitable that can be if you get it right). So what they’ve done is reach out to foreign markets with IBM’s reputation and Motorola’s patents and licensing deals. This helps them breach the American and European markets with greater ease and less cost, but it also means apparently that they don’t have to constantly innovate to support profitability and reputation. It’s already there for them to exploit already! 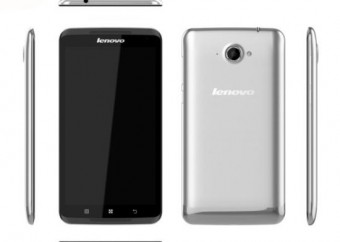 Lenovo have the cash, credibility and skill, it seems, to wade in to a business armed with a list of things they want, hand over a load of money and then use what they didn’t have before to their advantage. This is nothing new of course. The difference being, Lenovo will look to succeed where others failed and so far they’re achieving this on a global scale. Lenovo claims, through cost efficient innovation, it can catch up with the likes of Apple and Samsung, two big global innovators. How much of this ‘innovation’ is placed in the hands of consumers remains to be seen, especially when you hark back to my overheating laptop. More likely, the innovation lies chiefly in its strategy where marketing and patents are king. But without physical innovation, like many before them, it will be hard to sustain in an ever more increasingly competitive industry. But perhaps its biggest challenge to date is convincing the rest of the world that a Beijing-based company can feature with and benefit Western companies and their consumers without conjuring up the often maligned phrase, ‘Well what did you expect, it’s made in China!’. 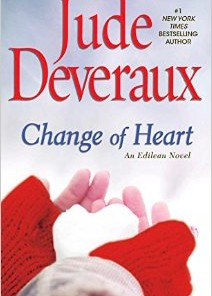 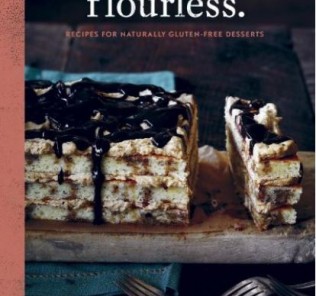 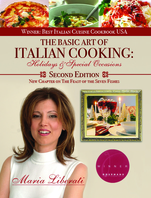 Varanasi – India’s Religious Hub or is there more to it?
Next

The rise of the Zulu State
Reviews
Compare
Go