Tempted by Midnight by Lara Adrian 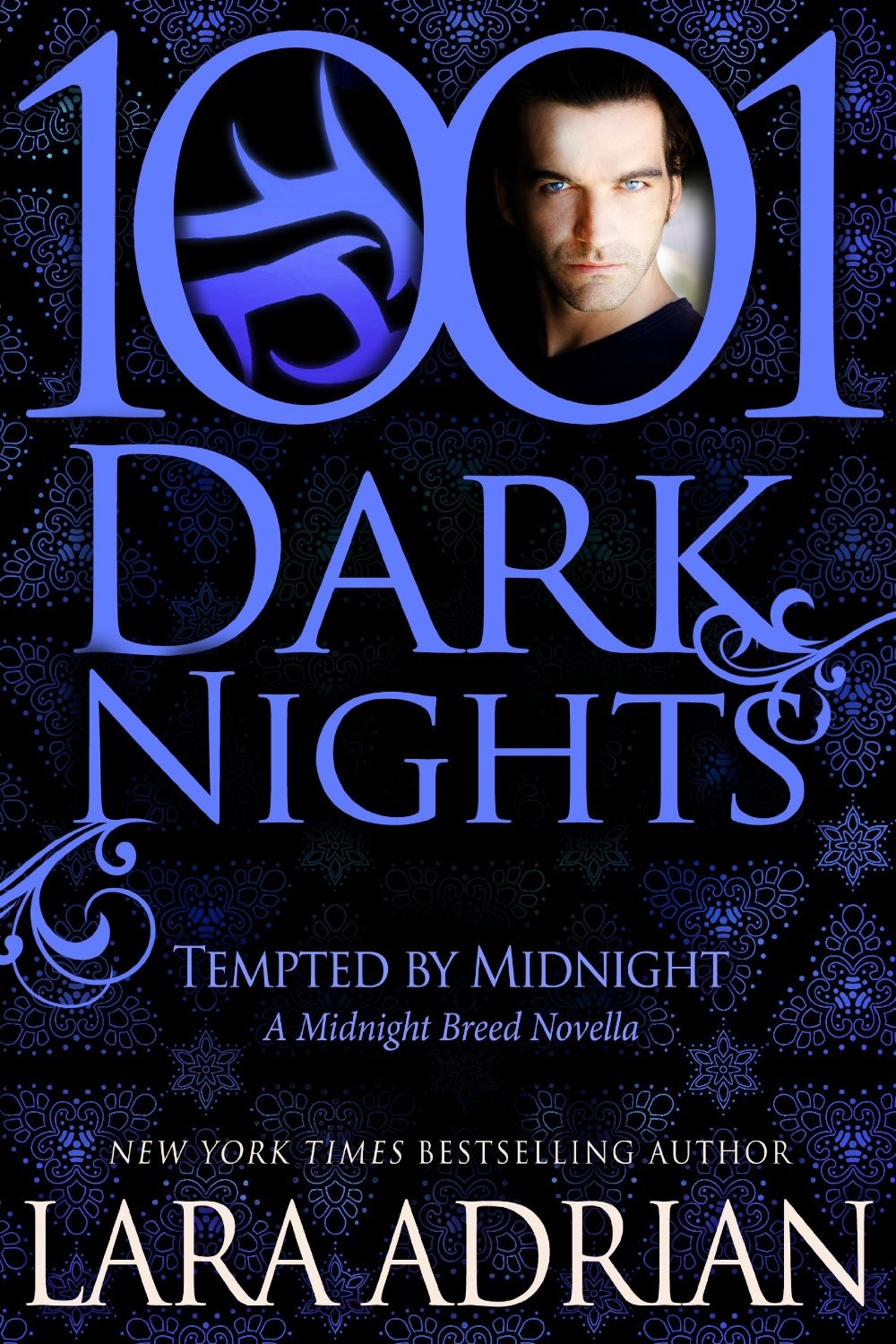 The characters were hot and sexy. There was action, love and suspense in this one. The story was interesting and entertaining.

It only had a little of everything, which made me wish there was a bit more to it. There is also the predictable twist at the end. I kind of figured it out before I even got to the end of the book.

The book was a fun read even though it was short, at least by my standards. The characters definitely had some chemistry and was interesting. It wasn't as action packed as I hoped, although, which is sad. It is still worth the buy, especially if you are following the series.

“Tempted by Midnight” is the thirteenth book in the Midnight series by paranormal romance author Lara Adrian.

Lazaro Archer had lost everything twenty years ago. As he went out-of-town, he was unable to help the people of his Dark Haven. All had perished except for his one nephew. Even his beloved Breedmate, Eli, had died; killed so horribly that he didn’t want to remember. Even with all his power, he had failed them; those who he should have protected. What was left in this world, but to fight? He was a warrior now. Fighting for peace between humans and Breeds, he didn’t need any complications in his life. He was alone and he chose that path. So when Melena was brought back to his life, he was more than prepared to brush her off. The only problem was he wasn’t sure he wanted to.

Melena Walsh had always thought Lazaro was a hero. He had saved her when she was seven years old from drowning in a frozen lake. So when she saw him again, she didn’t expect was how attracted she was with him. Approaching him with the intention of expressing her long overdue gratitude, she was unprepared as she was propelled into the icy sea. The yacht was destroyed when a missile had targeted and destroyed the yacht and with it, her father. Her world changed in seconds. Now she was under Lazaro’s protection. Was he merely doing it out of duty or something more?

When I read through this book, it was pretty short but still good. For those who are wondering what a “Breed” is, it is vampire. In Lara Adrian’s paranormal world, vampires are half-alien, half-human, which resulted in fangs and sensitivity to UV light. “Breedmate” are mortal women who possess the rare DNA that allows the Breed to procreate. They also have psychic abilities, which make them an asset to the Breed.

Even though this book only had a few chapters, it surprisingly didn’t lack any significant details. It was interesting and quite sexy. The attraction between Lazarus and Melena was scorching. You won’t have much to complain in terms of intimate moments since this one certainly made room for it. I’m sure any romance lover would be delighted to read through it. There is just something about a protective man that gets a woman’s heart every time.

The story line was a bit tame. There wasn’t any great danger that would be impossible to overcome. I like reading on the edge when it comes to paranormal romance books. Regardless, there was action in this book, although minimal. It didn’t seem hurried and details were there. The plot was actually pretty good. There was a slight twist at the end which didn’t surprise me much. There were also questions that weren’t answered in the book. I guess that would be expected since it is part of a series, but still a little enlightenment would be nice.

Overall, the book was entertaining. I have no regrets reading through it. It was short and didn’t take up much time. I would rate it at four out five; because it wasn’t long enough to be boring, but not short on the qualities that matter. There was action, love and suspense, but no humour. It was pretty serious throughout, which was okay since it wasn’t lengthy. It was quite good for a short book. It also made me curious about the series, which I’m planning on reading as well to see if they’re worth the time. For those who have read this book, tell me what you think. It might help all those lost romance readers out there. I just might include myself on that list. The search for the next book continues. 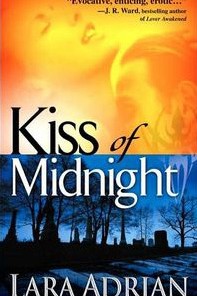 Kiss of Midnight by Lara Adrian
Comments
Leave a response

THE IDEAL HOME THEATRE SYSTEM FOR YOU: A Review
Next

Kiss of Midnight by Lara Adrian
A137
Compare
Go