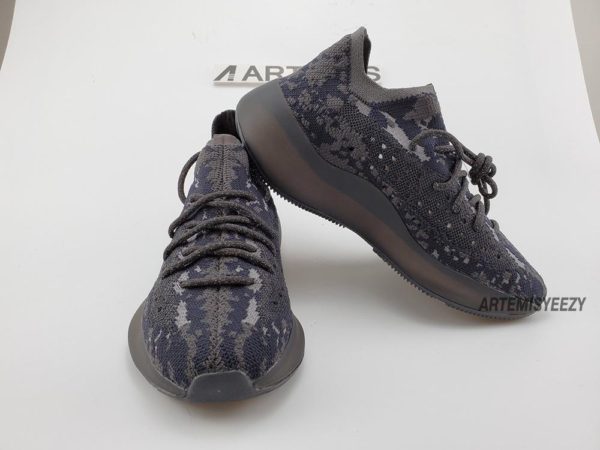 The Cheap Yeezys 350 V2 is good for running

Well, hard to please everyone, but what colors would you like?

The shoes that were so difficult to find until recently are suddenly available in quantities that are large enough not to make people want to hoard them for resale at a huge profit.

Deemed as collector’s items until recently, Yeezys can now be whipped out of the cupboard and be enjoyed for the purpose that they were designed for.

Runners who are fashion conscious and can afford to buy them have actually been using them and according to Adidas, do appreciate the Adidas signature Boost foam in the midsole and the performance technology offered by the company. They do also like that the sneakers combine the unique styling of Kanye West. Pick the Cheap Yeezy style that suits your running outfit best.

The dream of becoming a fashion designer has been with Kanye West since he was very young and as he started out on his journey as a rapper and producer he often spent all his money on fashion. It’s no wonder that his every move in the fashion world is followed and copied by his admirers.

The Birth of the first Yeezy Boost 350

The updated sneaker had a translucent midsole and its primeknit upper had a new look. The patched branding was replaced by the SPLY-350 stripe and fashion icons, fashion followers and trendy lovers fell all over in love again.

These new models of 2016 included the Beluga, Black Friday in three colors, Copper, Green, and Red, and were followed by the Oreo (inspired by the biscuit).

In 2017 the Bred (a sneaker that sold out instantly) was released, with the stripe removed, and a bit later in the same year the Zebra was released; it is one of the most loved of the whole range. Simplicity was the theme behind the triple white and it was released with no branding. Late 2017 saw the release of the Semi-Frozen Yellow, Beluga 2.0, and Blue Tint.

The offering for 2018 was the Butter, Triple White (1 million were released to everyone’s delight), Sesame, and the two Static models.

Clay, Hyperspace, and TRFRM were released in early 2019 and were followed by Glow in the Dark. The next one was the Black Reflective and Non-Reflective, the first all-black in the 350 V2 which were followed by Antlia, Synth, and Lundmark all space-related.

The autumn models released in 2019; Cloud White and Citrin are rumored to be the last Yeezy Boost 350 V2s to be released, a move that is likely to send their prices soaring and everyone scrambling to buy a pair of Cheap Yeezys, available in most styles and sizes.

like
What's your reaction?
Love it!
0%
Does not excite me
0%
I would recommend it
0%
Great value for money
0%
Posted In
Fashion
Tags
About The Author

Aditi Roy
Aditi is a full-time freelance writer and travel blogger who is as passionate about life as she is about travelling. An Indian by birth, she started her solo travel ventures in 2013 at the age of 27 and since then has been exploring various parts of her country and its diverse culture and people. She is a bibliophile and a movie buff and enjoys all things travel! She blogs about her own travel stories on her website - My Dream Travels, and hopes to visit every single country and have one friend at the very least in each country she visits. The easiest way to please her will be to take her to a seafood joint and mention travel.
Recommended for you:
Fashion
MORE
Read More
720 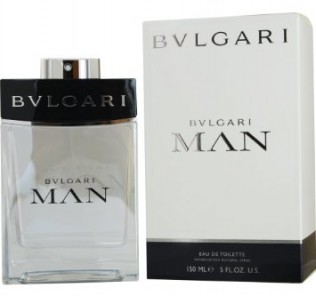 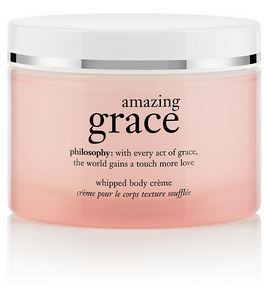 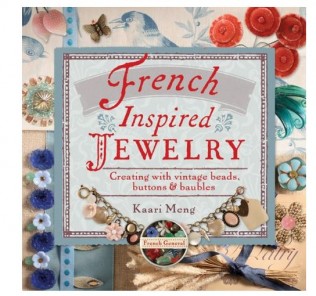 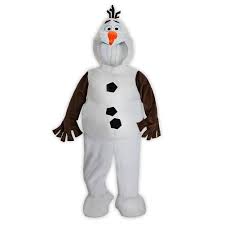 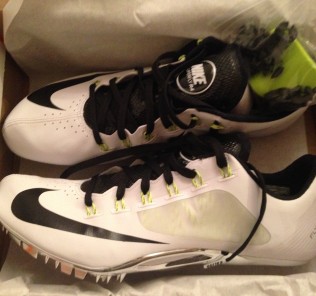