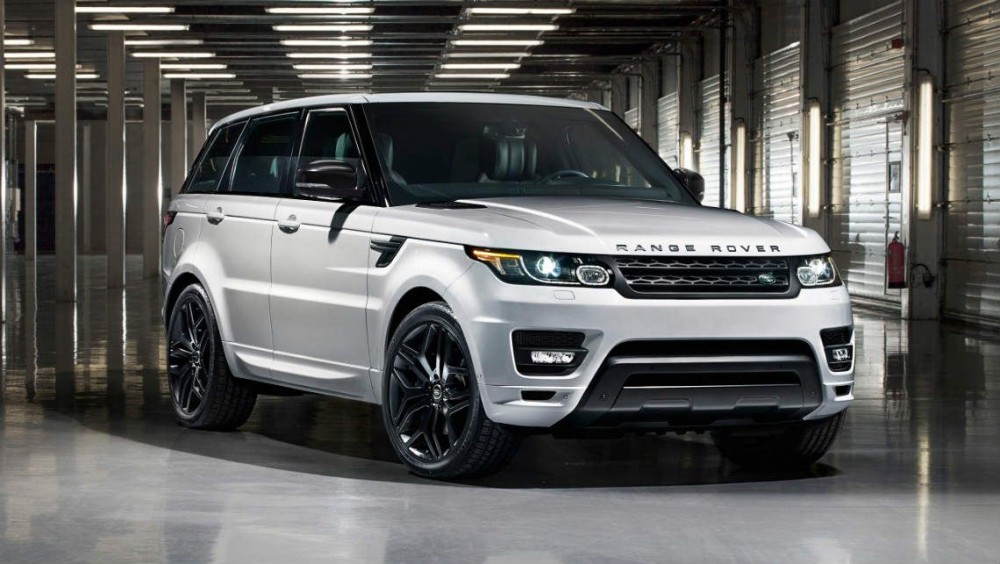 It has to be your decision whether you prefer German engineering which comes with a Porsche Cayenne, or British “me too” vehicles such as the Range Rover. Make no mistake, the Range Rover managed to attract a fair following.  Apart from being an ultimate beast in its own rights, the 2015 Range Rover Sport SVR will be the first from the House of Land Rover to proudly wear the all new high performance SVR badge. Land Rover has been on the front line when it comes to creating rich men toys and the 2015 Range is not an exception. One clear fact is that to get the luxury that comes with this machine, you will have to feel a financial pinch in your pocket or break bank. The latter is probably a bad idea because you might not last to drive your toy.

The visual impact made by the exterior of the vehicle is just impressive. To the vehicle’s enthusiasts, it is a smooth finish that just ups the game of the class the Rover Sport gives them. To the engineers, the new finish is a method of improving the cooling system and boosting the efficiency of the aerodynamics for better performance. The interior was not left out as it received a sportier looking appearance that improves comfort and provides better support for those spirited rides and is a good feel if you like caves..

The team behind the design of the exterior was determined to give the new Range a facelift that would compete with other SUVs from Mercedes, Ford, Volvo, BMW et al. The front bumper is most noticeable especially because of the trapezoidal air intakes that make it look more muscular. The vents are revised and the grille received a darker finish which creates the contrast with the LED headlights. The vehicle got new fenders which feature a distinctive design that makes them unique and add to the vehicle’s muscularity. The rear also got a character change especially with the prominent SVR badge, the high level spoiler and the sporting intent created by the centrally placed brake light. The rear bumper is unique and received a gloss black diffuser and the quad exhaust pipes draw the line between normal and the high performance sport look.

On the Nürburgring Nordschleife track in Germany, the Range Rover Sport SVR 2015 managed to produce a lap time of an amazing 8 minutes 14 seconds which indicates that the Range is ready to unleash the full potential powered by the robust and light-weight aluminum construction while still maintaining the top notch luxury, off-road capabilities and the refinement offered by this company.

Land Rover has made a name for itself in the automotive industry their dedicated attention to detail, integrity in their engineering processes, robustness and all these are seen in the 2015 Range
Rover Sport SVR. There are 500,000 Rover Sports built to date and the SVR is the strongest and most beautiful in the family. The vehicle was given a unibody made of aluminum to cut down the weight by a staggering 39% and still manages to provide the strength and the stiffness that allows it to handle just about any terrain. Though the SVR is sold through Land Rover’s retail network, it was created by the Jaguar Land Rover team which explains the luxury, the performance and the looks.

Under the hood of the Range Rover Sport SVR, there is an all-aluminum super charged 5-liter V-8 engine. The engine offers refinement, strength and high performance all attributed to the cast iron cylinder liners and the cross bolted bearing caps.

The Special Vehicle Operations team behind this luxury SUV has tuned the Bosch management system and raised the max supercharger boost pressure. These mechanical alterations have resulted in a 41lb-ft torque increase and a 40hp increase putting vehicle at 502lb-ft and 550hp. For people who are interested in the speed, the above numbers will allow you to move from dead zero to 60mph in less than 4.5 seconds. The vehicle has hit 162mph as the top track speed which is electronically limited.

The design of the range has also contributed to the better performance of the vehicle since the bigger front air intakes increase the airflow into the intercoolers to reduce the temperatures of the air from the supercharger right before it enters the vehicles engine.

The 2015 Range Rover Sport must have gone through many handling tests because the vehicle performs quite well in most roads. The smooth finish should not fool you into thinking that the vehicle cannot handle rough terrain. It might be a beauty from outside but the looks are just to cover the muscle and the agility the vehicle has to offer on different types of roads.

Most people like hearing about the fuel economy and for such a modern vehicle you will not be overly impressed since the fuel economy remains at an unchanged 22.1 miles per gallon and the CO2 emission is at 299g/km.

It you would like to trade about a hundred thousand dollars for the ultimate luxury, then the 2015 Range Rover Sport SVR is the luxury SUV you should be thinking of adding to your garage.

Is GOTv Worth My Money?
Next

Sony PlayStation 4 review: The gaming console from the future
A150
Compare
Go