Review: Raspberry Pi – Models A & B 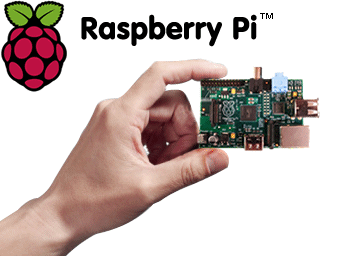 Software setup can be tricky for average users.

When you sum up all the relevant parameters like price, performance and usability, one thing is clear: this thing rocks!

Before I start with the review let me clarify that in this post I’ll focus on Raspberry Pi models A and B, and there will be a following post about Raspberry Pi 2.

Raspberry Pi is a series of single-board computers developed in the UK by Raspberry Pi Foundations. These credit-card sized computers were developed with the primary purpose of promoting the teaching of basic computer science. They are available in several board configurations. The original Raspberry Pi is based on the Broadcom BCM2835 system on a chip and includes an ARM1176JZF-S 700 MHz processor, 256 megabytes RAM, VideoCore IV GPU.
Later released models B and B+ are upgraded with 512 MB RAM. Both A and B support Secure Digital (SD) and Micro SD as boot media and storage.

Other than models A and B there are versions A+ and B+ as well.
The A+ model replaced model A in 2014 and is a low-cost version of the product. It has more GPIO (General Purpose Input/Output). The SD card socket is replaced with Micro SD. The new features by which A+ is better than A are improved audio, reduced power consumption and about 2cm shorter.
The B+ replaced model B in 2014 too, and comparing to the B it has more GPIO, 4 USB ports, SD socket superseded with Micro SD, improved audio and reduced power consumption.

From the hardware perspective Raspberry Pi is pretty simple to setup. All you need to do is connect your keyboard and mouse, your display, Ethernet cable, speakers if you will, then plug in the USB cable to power on and you’re done.
As for the part where the software installation comes in, the setup can be kind of tricky for normal average users that don’t have much experience with command line. Let me mention first that the Raspberry Pi uses Linux-kernel-based operating systems and Python as the main programming language with support for BBC BASIC, C, C++, Java, Perl and Ruby.
In order to install an operating system you need to boot from the SD card, on which you need to write the operating system first. You can choose between: Debian, Arch Linux, Pidora, Puppy Linux, Raspbian… Windows is out because it’s too big and there’s no current version that works with ARM chips, but they announced that with the soon to be released Windows 10 there will be an edition for Raspberry Pi.

About the usage and performance, many users agree that Raspberry Pi is reasonably slow. There are issues that one might think of as very simple and should be instant, starting from opening any application to loading a page in a browser, but in this case, using the Raspberry Pi it may take a little time. It won’t replace any PC, laptop or tablet anytime soon but it’s really educational for each and everyone that wants to learn some basic computer science and build their own personal media center.

All in all Raspberry Pi is one hell of an idea. It requires a little bit of enthusiasm and willingness to learn, but once you get it, you cannot stop yourself from playing with it. Since the low memory provided, it’s truly amazing how much tweaks can one invent in order to get the most of the system functions. It sure helps if you are a Linux fan. 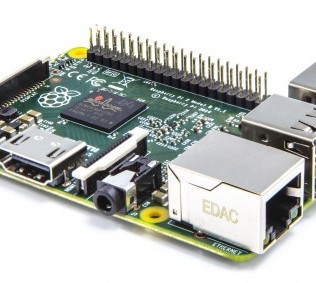 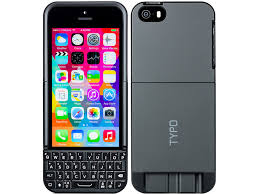 Must Read:Typo keyboard: the best thing that happened to iPhone or not?
Read More
970 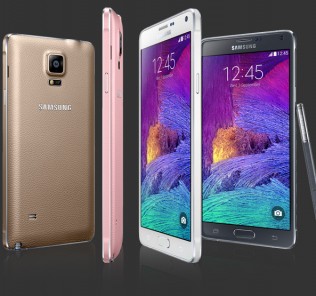 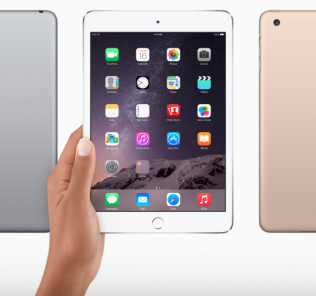 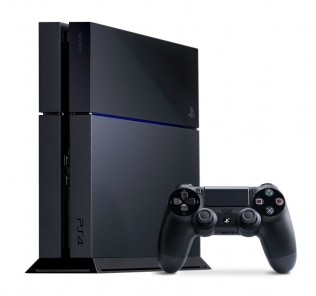